You are here: Home / Communities / Fuquay-Varina

Fuquay-Varina is a  wonderful town in southern Wake County, North Carolina, United States. The population was 18,644 in 2012 (State Certified as of July 1, 2012). The population was 17,937 at the 2010 census, up from 7,898 at the 2000 census. The town is a 25-minute drive south of Raleigh, the capital of North Carolina. The hyphenated name belies the town’s history as two separate towns. Fuquay Springs and Varina merged in 1963 to create the modern town. Economically, the town initially grew due to tobacco trade and agriculture, but has seen recent population growth and real estate development due to its proximity to the Research Triangle Park.

All information about Fuquay-Varina courtesy of Wikipedia. 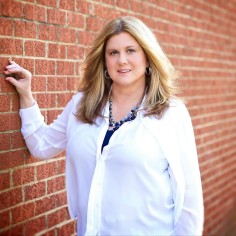